In 1980, John K. Wilson joined what was then Western States Oil Company, Inc. as a staff landman. A graduate of Michigan State University’s School of Business, John determinedly worked his way up the corporate ladder, becoming Vice President of Land in 1989. Upon retirement of T.T. Thompson, founder of Western States Oil, John purchased the company in 1992. With persistence and dedication, John expanded the company’s footprint across the nation and shifted Western Land’s focus from traditional oil and gas leasing services to a full-service mentality. By growing the service portfolio to include not only traditional leasing and title work, but also project layout and design, wildlife and environmental studies, and coordination of field activities, John wisely positioned WLS in the market to offer comprehensive solutions to clients facing industry challenges. Outside of the organization, John shines in the community as a humanitarian, contributing to local charities and fundraisers and leading efforts to improve the livelihoods of others. Often, he incites WLS employees to do the same by creating company-wide challenges to raise money, which in the past, has even resulted in the CEO, himself, jumping into the frigid early-spring waters of Lake Michigan. It goes without saying that John has masterfully positioned WLS as a key player in the oil and gas industry and in the local community at large. 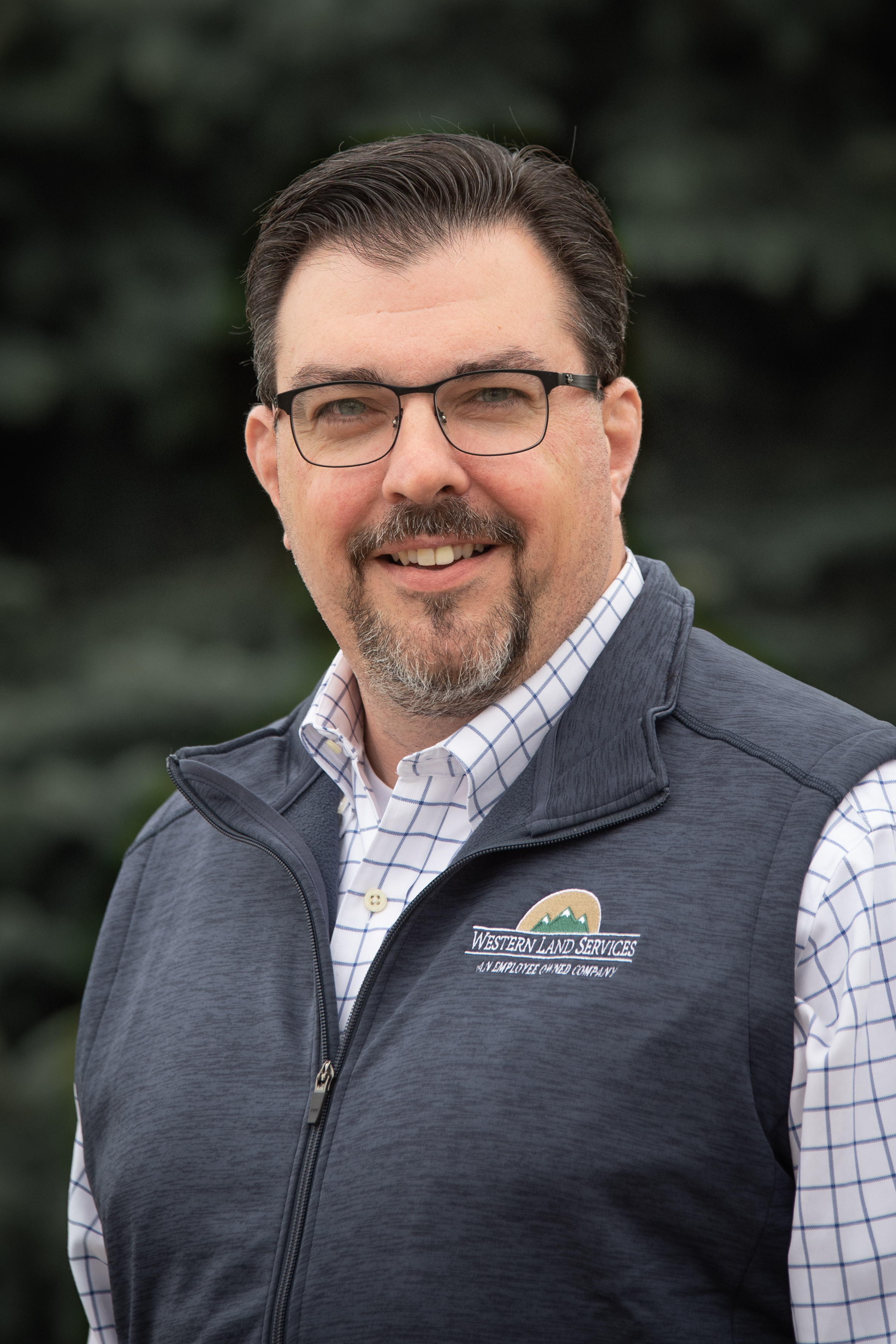 A native Oklahoman with 30 years of experience in the oil and gas industry and 10 years in executive leadership roles, Shawn joined WLS in 2019 as President. He graduated from East Central University in Ada, Oklahoma, with a Bachelor of Science degree in Accounting. Shawn began his career at Samson Resources Company, a privately held energy company in Tulsa, Oklahoma, where he was later promoted to supervisor of project development, and subsequently worked as district landman during his 11 years with Samson. He then worked 13 plus years at Chesapeake Energy Corporation (CHK), a publicly traded energy company headquartered in Oklahoma City where he advanced from manager to vice president of acquisitions & divestitures during his tenure. Most recently, Shawn came to WLS from NextEra Energy Resources, LLC as executive director of upstream development in its Houston office. In addition to his tenure at companies in Oklahoma City, Tulsa and Houston, he has worked in nearly every major oil and gas basin across the country, managing the consummation of over $30 Billion in transactions, including acquisition, divestiture, joint ventures and structured financial transactions, and developing a robust understanding of the needs of all stakeholders in an upstream and midstream operating environment. Shawn is a member of the American Association of Professional Landmen (AAPL), in addition to multiple affiliated local associations such as the Oklahoma City Association of Professional Landmen (OCAPL), Denver Petroleum Club (DPC) and Michigan Association of Professional Landmen (MAPL). 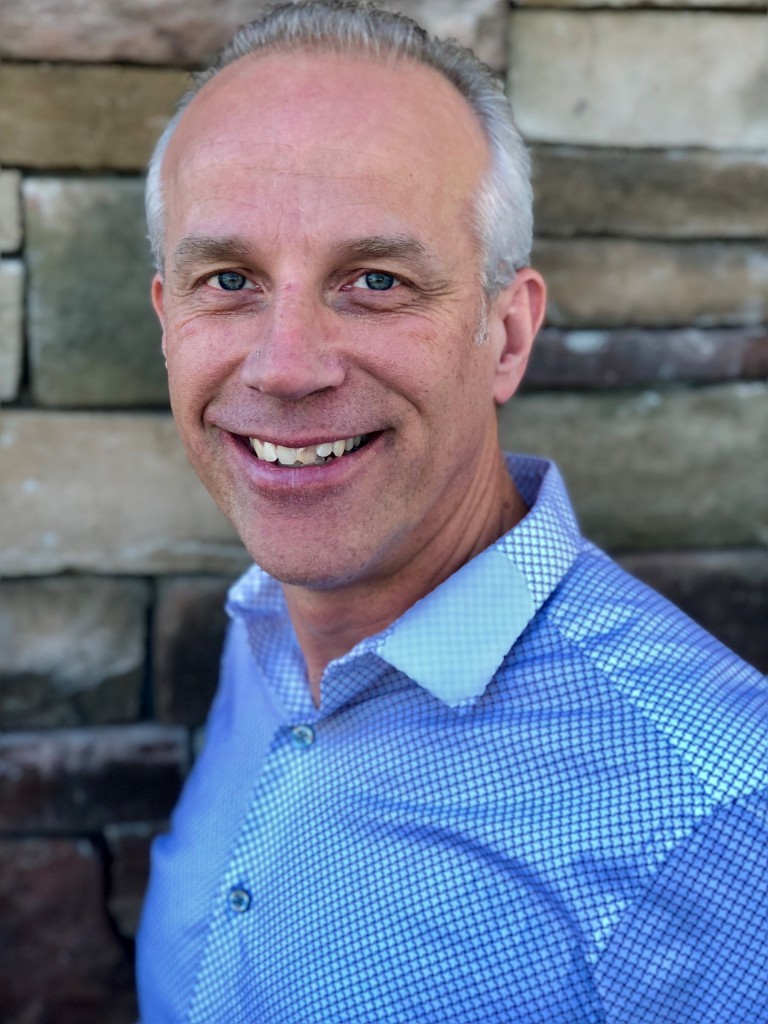 A seasoned finance professional with 30+ years of public and private experience, and ESOP expertise, Chris joined WLS in 2018 as Chief Financial Officer. Chris has extensive management capabilities in the areas of staff development, strategic planning, finance and accounting, mergers and acquisitions, business valuations, taxation, human resources and information technologies.  A graduate of Calvin College, with a B.S. in Accounting and a CPA, Chris began his career at Crowe Horvath one of the top ten leading public accounting firms in the United States.  After 9 years with that firm, Chris held the position of Chief Financial Officer with prominent insurance brokers, including The Campbell Group and Acrisure, LLC.  In 2013, Chris became involved in the Oil & Gas Industry and took the role of Chief Financial Officer of a notable oil and gas drilling services contractor, where he successfully negotiated recapitalization of the company, securing debt and equity capital. This allowed the company to expand its drilling services into 3 new markets to take advantage of the oil and gas shale revolution.  A member of AICPA, MACPA, MOGA and multiple other affiliations and board memberships, Chris has an established reputation in the finance industry as a strong leader, building collaborative teams focused on and supporting value creation for Company owners. 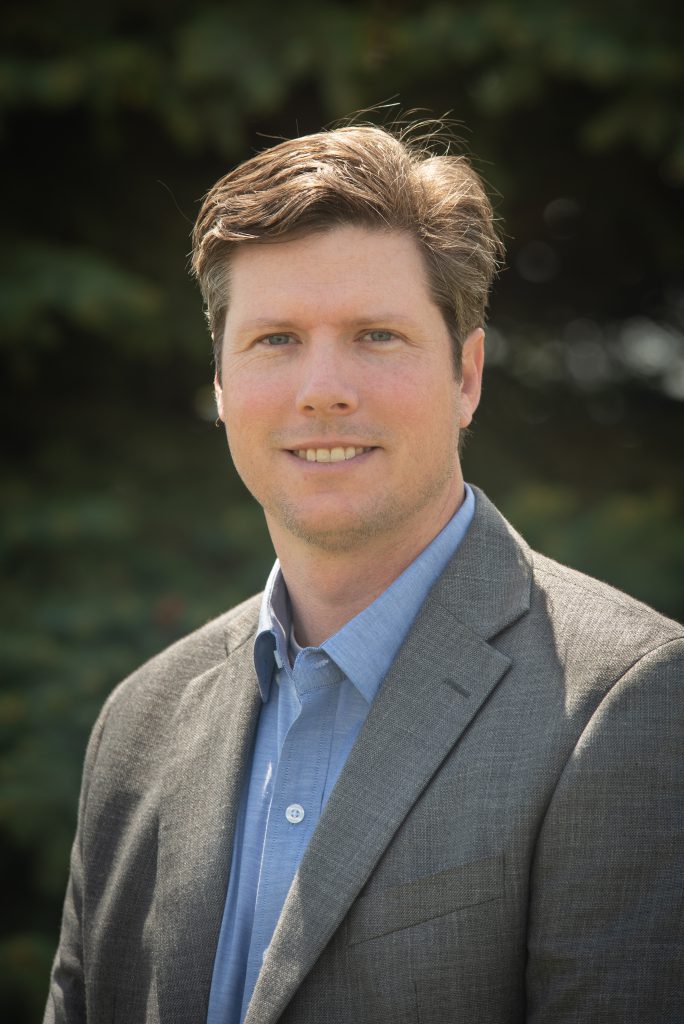 A graduate of Grand Valley State University, Chris holds a BS degree in advertising and public relations. Chris worked in motorsports marketing and brand management prior to joining WLS in 2008. Working his way up from staff landman to project manager and eventually land manager, he cut his teeth in all facets of land work. His experience spans acquisition, title, curative, due diligence, operations and ROW across a number of industries. Early in his tenure at WLS, Chris saw the need for diversification in the energy sector and has diligently helped prepare WLS to strategically position itself in emerging markets. He is responsible for the creation and growth of the Renewables Division at WLS, where he currently serves as Vice President. His team of nationwide project directors, managers and support staff apply tried and true land strategies, alongside innovative techniques to gain efficiencies for our clients. Chris is CPL certified with the AAPL and is a former president of the Michigan Association of Professional Landmen. 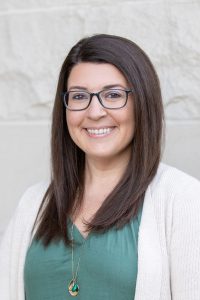 With a BBA in Business Management, Heather joined WLS in 2011 and has developed a deep rooted understanding of the land and title industries by serving in a number of management roles across our organization. Today, she directs the organization’s GIS & Title Services, encompassing sizeable teams and diverse projects across the nation. Heather works closely with all project stakeholders to ensure their needs are aligned and fully accounted for – with an emphasis on quality, responsiveness, and consistency. She is also responsible for seeking out and building relationships with a network of strategic partnerships across the various industries our organization services. Combining her management and marketing expertise with a passion for excellence and innovation, Heather is always looking for ways to drive WLS forward. Her attention to client and partner relationships, ability to leverage her team’s strengths, and aptitude in identifying new business opportunities through the understanding of markets and client needs, have been fundamental to growth at WLS. 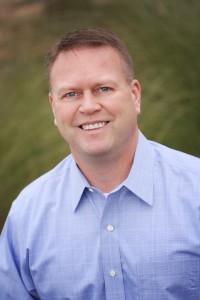 Director of Land and Right of Way

A 20+ year seasoned professional of the industry, Brian graduated from Western Michigan University with a BS in Business Administration, and joined Western Land Services as a Staff Landman in 1996. From there, he quickly worked his way up to project management, and was eventually promoted to Michigan Land Manager in 2007. Experienced in all facets of land services, Brian has managed leasing, title, abstracting, right of way, and permitting projects for oil, gas, and renewable energy prospects in Michigan and beyond. Today, as Director of Land and Right of Way for the U.S, Brian oversees WLS’s operations throughout the United States, making sure projects run smoothly and on time, while connecting client’s needs with the expansive services offered by WLS. Brian is a Certified Professional Landman, as well as a member of the AAPL, IRWA, and multiple other industry associations across the country. 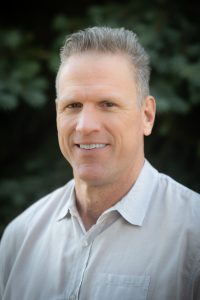 A seasoned veteran of the upstream oil and gas industry and Petroleum Land services sector with over 25 years of experience, Jon joined WLS in June, 2020 as Director of Land for the Southern U.S. business unit. A graduate of the University of Oklahoma, Jon obtained an M.B.A., with a financial emphasis from the Michael F. Price College of Business in 2004 after receiving his B.S. in 1996.  Jon’s latest experience was in the position of Executive Vice-President for a top-tier, Land-services firm operating primarily in the Midcontinent/Anadarko Basin region. Responsibilities focused on business development, drill schedule management and Oklahoma Corporation Commission (OCC) based regulatory services (including expert Land testimony). Prior to that, Jon served in various capacities including Senior A&D Landman, A&D Coordinator and Acquisitions Manager, over a 10-year period with Chesapeake Energy, Inc., a time during which CHK was one of the nation’s largest and most active independent oil and gas companies.  During his tenure at CHK, Jon was directly involved in more than $6 Billion of energy acquisition transactions spanning operational areas in the Barnett Shale, Haynesville, Eagleford, and Powder River Basins. Other responsibilities included upstream acquisition project management, contract negotiations, asset valuation (Aries-reserved based economic modeling) and managing a private-equity backed, corporate mineral aggregation platform acquiring minerals across the U.S. Jon gained additional experience dating back to 1995, performing contract Land services for one of the nation’s largest independent E&P firms operating in the Midcontinent region.   Jon’s earlier exposure to the industry began in the mid-90s and involved a full complement of field and contract Land services for multiple high profile independent firms focused on exploration activities in the Anadarko Basin. 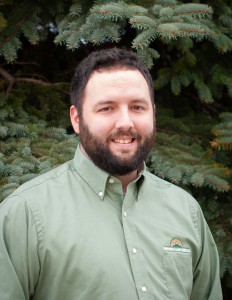 A graduate of Grand Valley State University and Chicago-Kent College of Law, Steve joined WLS in 2011. As Director of Land and Curative, Steve manages Western’s efforts in the curative functions of all things land, while assisting with all contractual matters for the company. Formerly heading up Due Diligence services for WLS, Steve has led projects of all sizes and scopes for Western and has navigated some of the most complex title issues in the industry to deliver results and minimize risk for clients. His ability to anticipate needs, problem solve, understand the big picture, and provide leadership and guidance to stakeholders, has contributed to his growth at WLS and ultimate success with clientele. Steve is a member of AAPL, MAPL, and NALA.